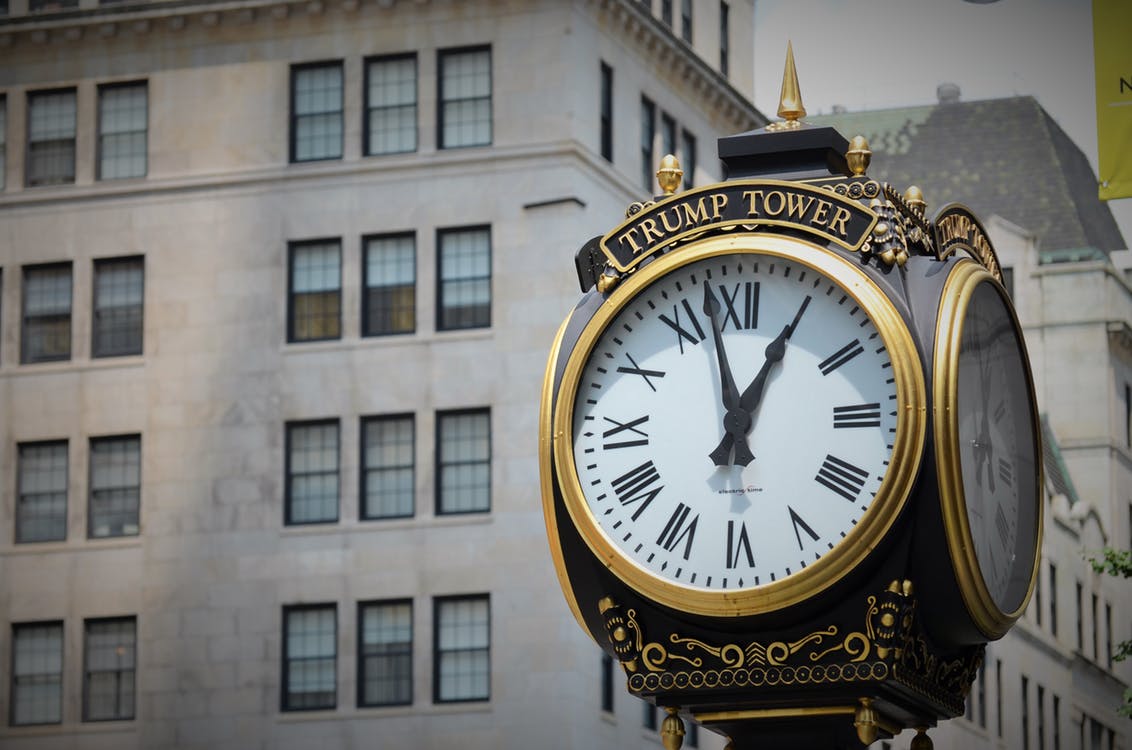 Impact of the Trump Administration on the U.S. Pump Market

This article was reported in The Online Pump Magazine – www.impeller.net 05.01.17

The market for industrial pumps in the U.S. is likely to be greater over the next few years with Trump as president than it would have been had Clinton been elected. In the weeks since the election, the stock markets are up and corporations are more optimistic about the near-term business outlook. The longer-term outlook is less certain as is the impact on world markets.

The impact on the U.S. power industry will be positive with pump sales in 2018 rising as much as 8 percent due to Trump policies. Oil and gas will also be positively affected. The Keystone pipeline project will very likely now be built and other gas and oil projects will move through the regulatory maze more easily. The promised infrastructure program could boost pump sales to municipal water and wastewater plants.

Trump has vowed to bring back the coal industry, allow oil and gas development on federal lands, “cancel” the international Paris climate accord, scrap Obama’s Clean Power Plan and eliminate tax incentives for wind and solar power generation. He plans to slash the budget for the Environmental Protection Agency and a new Supreme Court justice is likely to favor limits on EPA’s authority. The Department of Energy’s budget is also expected to be cut, along with a corresponding decline in funding for clean energy research and development.

The impact on the power market will be favorable for two reasons:

One trillion dollars would be allocated to an infrastructure program which would triple funding for state revolving loan fund programs to help states and local governments upgrade municipal water and wastewater plants. These plants have already allocated $75 billion/yr. over the next eight years for capital improvements. Federal funding for water utilities has fallen to $4.3 billion in 2014 from $16 billion in 1976. This has passed the burden onto states, municipalities and ultimately ratepayers. The new source of federal funding will result in larger capital expenditures of as much as $10 billion/yr.

For more than a quarter of a century, Rowe & Co has successfully placed highly
skilled people (all levels of seniority) into progressive companies within the Oil &
Gas, Power, Water & Waste sectors in every continent throughout the globe.

"Dianne is very passionate about her work and very professional. She relates and communicates very well and smiles as she's taking you through the steps. I strongly recommend her as a professional consultant and coach."

"Coaching enabled me to break things down into perspective and into little chunks. It helped me to focus on the important aspects of my career and it gave me a working plan."

"Chris and Dianne are very attentive to their candidates. They found a role which totally fitted my career goal. They are highly qualified and experienced. "

"I can say Rowe and Co support has been great and added amazing value to the process."

"You found us two great Business Development Managers for EMA. They hit the ground running and have not stopped. Great result!"