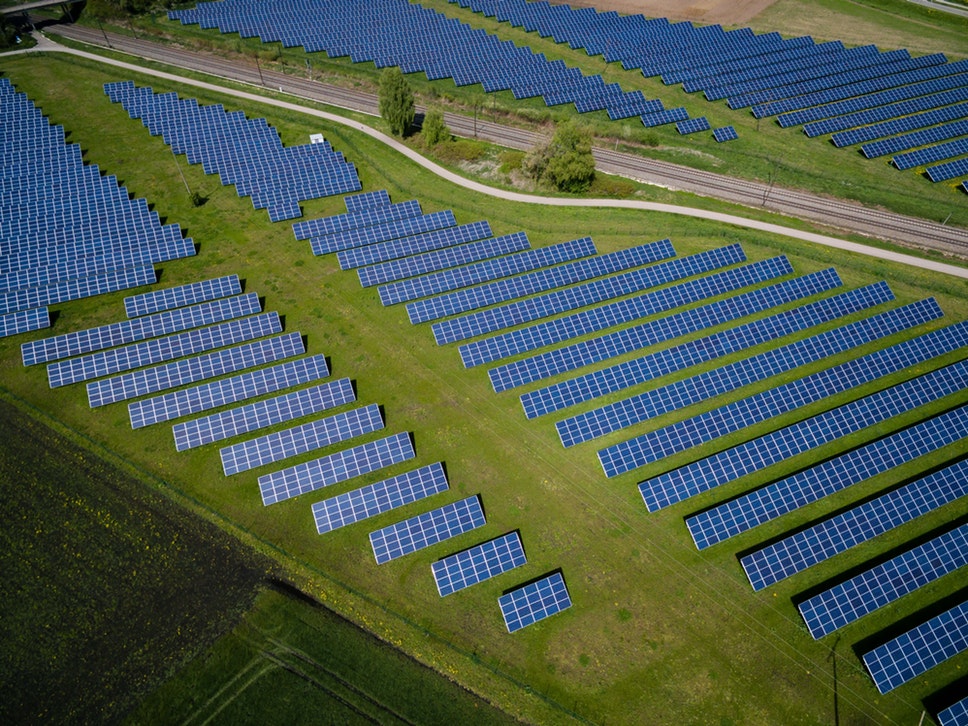 Nearly 50 of the world’s most disadvantaged nations have pledged to fast-track their shift to 100 per cent renewable energy and to ratchet up emissions reductions, in a gesture that helped to close COP22 talks in Marrakesh on a note of inspiration and determination. In a statement issued in the final hours of the UN climate meeting, representatives from the 48-nation Climate Vulnerable Forum – a group of countries disproportionately affected by climate change – pledged to move to 100 per cent renewable energy generation between 2030 and 2050.

The plan, called the Marrakech Vision, promises that the Forum’s members will “strive to meet 100 per cent domestic renewable energy production as rapidly as possible, while working to end energy poverty and protect water and food security, taking into consideration national circumstances”.

The 48 countries – which include 5 Pacific Island nations and close neighbours to Australia Papua New Guinea and East Timor, as well as Afghanistan, the Philippines, Bangladesh and Guatemala – also agreed to update their national plans on cutting carbon before 2020 and to develop long-term plans as soon as possible.

By Sophie Vorrath posted in with image: www.reneweconomy.com.au  on 23 November 2016

For more than a quarter of a century, Rowe & Co has successfully placed highly
skilled people (all levels of seniority) into progressive companies within the Oil &
Gas, Power, Water & Waste sectors in every continent throughout the globe.

"Dianne is very passionate about her work and very professional. She relates and communicates very well and smiles as she's taking you through the steps. I strongly recommend her as a professional consultant and coach."

"Coaching enabled me to break things down into perspective and into little chunks. It helped me to focus on the important aspects of my career and it gave me a working plan."

"Chris and Dianne are very attentive to their candidates. They found a role which totally fitted my career goal. They are highly qualified and experienced. "

"I can say Rowe and Co support has been great and added amazing value to the process."

"You found us two great Business Development Managers for EMA. They hit the ground running and have not stopped. Great result!"